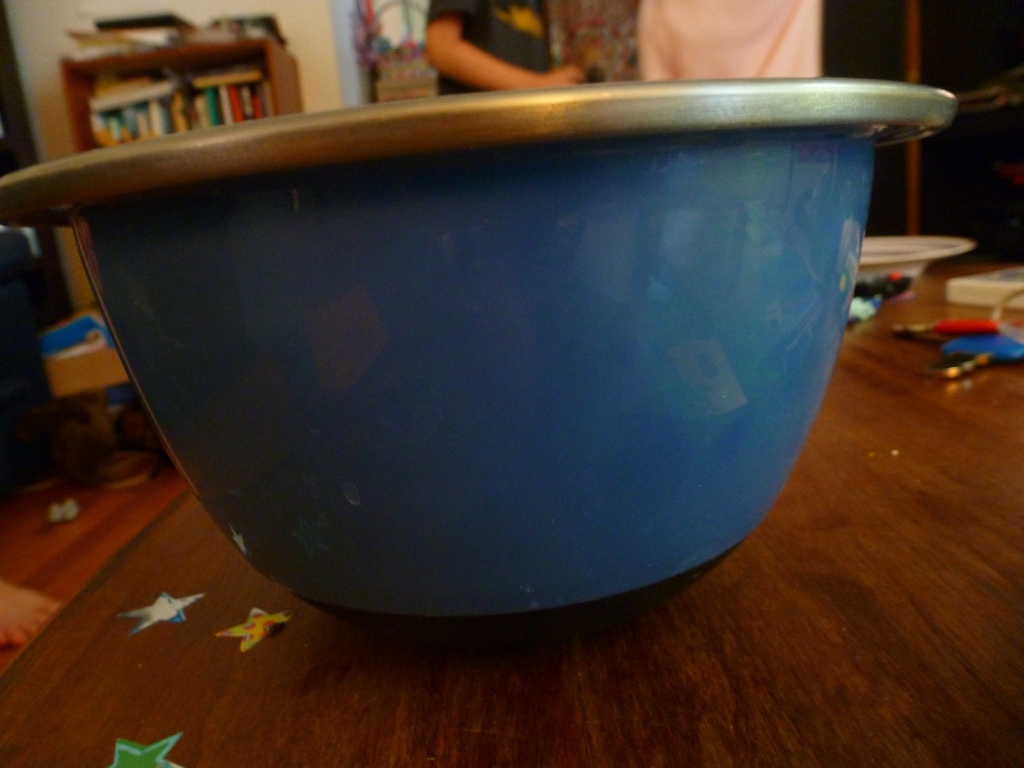 The Blue Mixing Bowl of Happiness and Possibility! 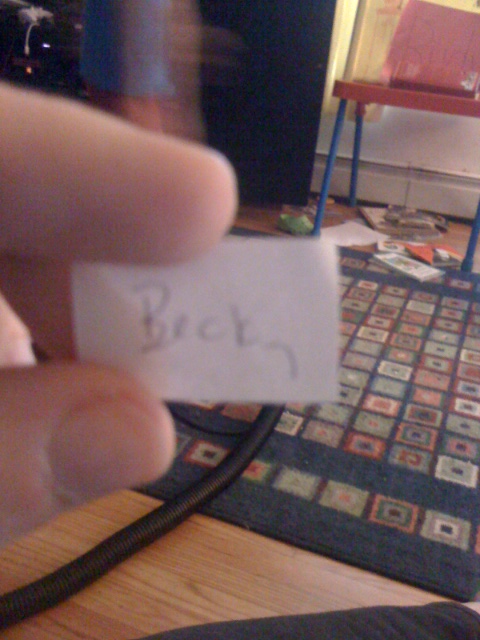 Let’s hear it for not being able to find the camera card and having to resort to crappy iPhone photos!

So congrats to Becky (and also to Gillian and Sue, who picked the same ingredient) who commented:

I’ll second (third?) quinoa! I feel like I should be eating it in all of its superfoodness, but my Midwestern meat-and-potatoes genes are afraid of it for some reason. Besides, The Food and Agricultural Organization of the United Nations (FAO) has officially declared that the year 2013 be recognized as “The International Year of the Quinoa.” (Thanks, Google!) So you’d be a trendsetter.

Well. Who can resist the possibility of becoming a trendsetter?

4 thoughts on “The Blue Mixing Bowl of Happiness & Possibility Says…”